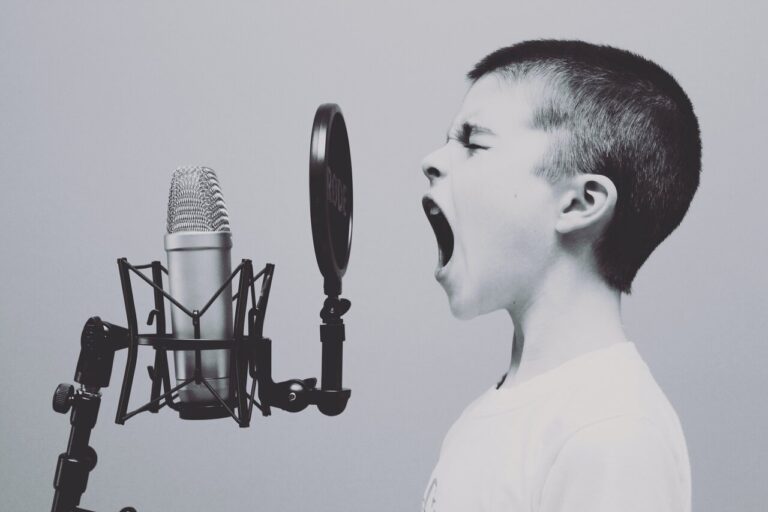 “And when you pray, do not keep babbling on like pagans, for they think they will be heard because of their many words”  Matthew 6:7

Jesus’ words come in the middle of the sermon on the mount which is his State of the Nation address covering chapters 5-7. It is phenomenal speech, that had an amazing impact on those who listened because Jesus spoke with an authority that was unique! (Matt 7:28-29)

The Greek word he choses to describe pagan prayer is battlalogeo. It is one of those words we call onomatopoeia where the sound of the word describes the activity according to John Stott. It is the idea of constant repetitions, mantras and empty phrases.

Surely Jesus was not prohibiting repeating the same words in prayer, otherwise we should not learn the Lord’s prayer or even question Jesus’ wrestling in prayer in the garden of Gethsemane to fulfill God’s will. This is more about words without meaning, and mantras said in an attempt to take us into an altered state.

This tells us that Jesus expected his disciples to INVOLVE their minds not empty them to pray. Jesus is warning of prayers where the mouth is used but the mind is disengaged. I can see his point. I have been praying now for decades and occasionally catch myself rattling off 'loving heavenly father’ at the start of my prayers without any real sense of true engagement – it's just a formality before I get to the meat of what I am about to say. This is the sort of thing I think Jesus is warning about in our prayer life - mindless prayer. I suspect I am not the only one susceptible to this behaviour.

Pagan prayer works on the assumption that the more words you say, the more likely you will be heard. In church history, some have even outsourced their prayer life to gurus, priests, prophets and go betweens in an effort to be heard. The truth is there is only one true Intercessor between God and us, that is Jesus himself.

John Stott asks a great question: What sort of God do we call on, who is chiefly impressed by the mechanics and the statistics of our prayer?  Jesus’ warning is timeless: DO NOT BE LIKE THEM.