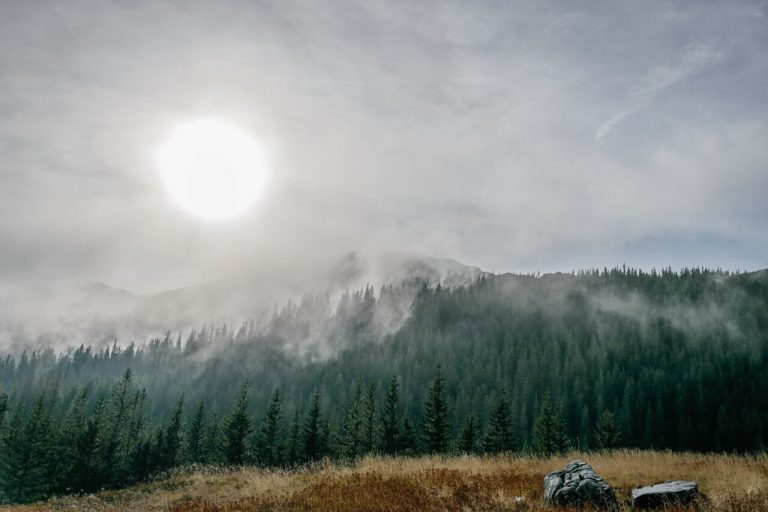 What is the book about?

The story is set in Poland in the lead up to the second world war. It tracks the growing threat of Nazism and eventual invasion through the eyes of the wife of the keeper of

Warsaw’s Zoo. As the German army carries off the most prized animals in their

collection to Berlin, bred over many years and lovingly reared, we watch the resilience of the owners of the zoo. As the war continues, the Zabinski family become both adaptive and creative in using the zoological park to hide and move Jews through Poland. They save over 300 Jewish children and families during the war. The story finishes as the

Russian liberators move in from the East at the end of the war. There is a faint hint that this is not going to be the freedom they were longing for.

What was enjoyable about reading this book?

This book is a fascinating journey into human nature and in particular the courage that this family had putting their own lives on the line constantly. The menacing fear of the occupying forces and the cascading restrictions that increase month by month in Warsaw show the slow creep of hatred towards the Jewish people in the city.

I kept asking myself, as a Christian, with a hope that moves beyond the present world, would I have taken the risks that these people took to save other human beings. It is a very profound question on which to reflect. The contrast between how Nazism prized some of the animals at the zoo and how they threw other human beings into a ghetto and locked the door is very disturbing. The degradation of people made in the image of God and the elevation of breeding almost extinct animals is a shocking irony. In an age when we might die for an animal but treat another human being like refuse is a world uncomfortably closer than we think.

As a writing piece, at points, it lacks the curating of a novel writer and is more like an editorial or documentary. It means that the book does not have the nail biting, page turning tension of a story unfolding by a seasoned

writer. Despite this, it is compelling to read. The description of the ghetto and how it becomes increasingly worse until the deportation to the extermination camps is unsettling. For the Zookeeper’s wife, there is no line

drawn between loving all that God has made - human or animal. Nazism in contrast is hard, inconsistent and merciless as a worldview. People who are ordinary are put in cages and shot, animals that are deemed special or useful are spared no expense.

Anyone who is fascinated at how Hitler as a leader could take over most of Europe and sell his worldview successfully to so many people. The backdrop of the zoo is such a great canvas for this to be played out. Warsaw sounded so beautiful before it was decimated by the Germans both at the start and again at the end of the war. There is a longing to be able to time travel and see what was one of the most beautiful cities in the world. Alas, not one stone was left on another by 1945. Anyone who wants to be inspired by human resilience would love this book .

Stay Salt: The World Has Changed, our Message must not, Rebecca Manley Pippert. Review by Bec Giuliani