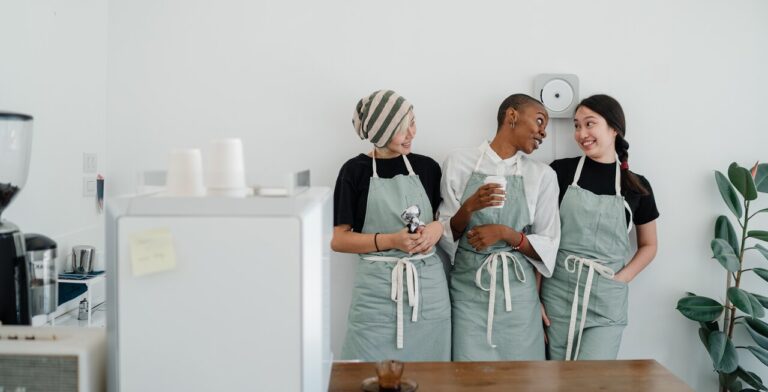 Gossipers - How do you deal with them?

Why Do People Generally Engage in Gossip?

And why do they need power or control? Because they generally feel inadequate or inferior in some way. Yes, contrary to popular belief they feel insecure!! In other words, if you don’t feel good about yourself, you can try to bring others down to your level so you feel better about you.

On the other hand, if you feel good about who you are as a person, you feel generally secure and confident and you’ve got your act together, then, there is no need to have to try to bring others down or undermine them with gossip, innuendo or rumour.

When Did They Learn to be Gossipers?

From a young age. The truth is that they have generally always been like this. They probably started in primary school, but then really started to get into stride in secondary school with adolescence. Here they typically find their power using little clicks and pitting students against each other and ostracising others.

Sometimes they use harassment, or subtle teasing and sometimes they just use gossip itself to get at another student. The term “bitch” often describes their activities and manner.

How Do Gossipers Act? What Do They Do?

You’ll often find that they also use sarcasm, stab you with put-downs and digs as well as spread rumours or gossip. They are subtle in what they do.

In other words, they tend not to be overbearing or loud or obnoxious, but instead, tend to sow quiet seeds of discontent pulling others down, putting in a quiet word here or there, innocently saying “Oh, have you heard about......” as if they are very concerned and compassionate.

They play at being friendly and concerned, but as the Red Indian says “they speak with a forked tongue”.

What are They Like to Work with or be Around?

Terrible. They affect staff morale because as we all know, gossip and rumours affect people. Where there is an expert gossiper, people tend to watch their backs, be defensive, and don’t trust others around them. It means work (or wherever) is not a nice place to be.

How Do You Stop It?

You can choose to either play or not play the game. It’s your choice. If you choose not to go along with the gossip then, do the following:

What if the Gossip is About You?

You have 3 choices here.

1. If you know where the gossip is coming from, then, quietly but firmly confront the source (the person from whom it originated) and ask them if what they said is true. They will either deny it or say “yes”. Either way you’re in front because you’ve exposed the game.

2. Try to ignore it (which is easier said that done), but a catchy little phrase to say to yourself is “What others think of me is none of my business”. The reality is that you can do nothing about what others think about you--you can’t control it, you can’t change it --so ignore it. Anyway, if anyone chooses to believe the stuff that they are saying about you, then they are not worth knowing anyhow.

3. Try a standard formula which is designed to flush them out or smoke them out such as saying, I thought I heard a dig (or a shot, or having a go) in what you just said, and I want to know, were you?" They will typically answer with:

At which case, you simply repeat what you said before using your same formula: "I thought I heard you having another dig in what you just said, as well as having a dig the time before, and I want to know, were you? "At this time, their game is up, their old catch phrases haven't worked and you have quietly stood your ground. Does it really out? Try it out for yourself and you'll be pleasantly surprised.

Dr Darryl Cross is a clinical and organisational psychologist as well as a credentialed executive and career coach along with being an accredited family business advisor. He is also an author, facilitator, speaker and guest university lecturer. Dr Darryl assists people and leaders to find their strengths and reach their goals as well as grow their businesses, become more productive and create positive cultures. Further information on Dr Darryl can be seen at www.DrDarryl.com as well as www.LeadershipCoaching.com.au and he can be contacted at darryl@crossways.com.au