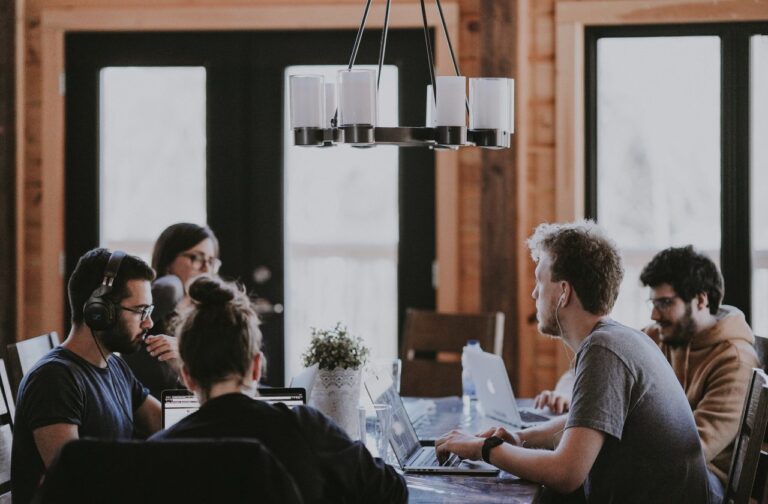 Freedom is to Belong

What does it mean to belong?

Is it a feeling or a state of being? Or a mixture of both?

I grew up overseas, not in a foreign country but in my home country. I have citizenship in that country, but even there I did not really belong. My hometown is on a large international border where people of my ‘kind’ are the minority. Which raises the question, who are people of my ‘kind’? We have seen throughout history and very clearly in the present time, the pain of this question and the tension of trying to distinguish ‘kinds’ with the driving need for compassion, acceptance, power, control and belonging.

While Australia is not my home country, I have been an Australian citizen since birth. This complicates the matter of ‘belonging’ even more! I speak as though I am from somewhere else but have the full rights and ‘belong’ as an Australian.

While my experience makes it easy to explain feelings of not belonging, I realise that it doesn’t require being born overseas to feel like you don’t belong. When was the last time you felt like a stranger amongst a group of people? Maybe it was when you started your last new job. You enter a new culture where there are jokes that you don’t understand, unspoken norms that you can’t figure out, projects that the team accomplished together before you arrived but still seems to be the benchmark for every conversation, not knowing who to take with a grain of salt or uncertain about the lunchtime and coffee break routines. You only have to be there for a short time to realise you don’t really belong.

If there are one or two others like you, it’s so much easier to feel comfortable. We all seem to gravitate to the people who started the job at the same time we did. But what if you are on your own?

If you have never experienced the discomfort of being in a place where you completely do not belong, it is worth taking the time to explore this. You can learn so much about yourself. While there are positives about the adventure and the personal growth of the experience, it often brings feelings of sadness, loneliness, an inner dissolution of your own person and the urgent need to run away to a place where you feel safe and loved.

Psychiatrist William Glasser explains why this is so difficult. He says, ‘we are driven by five genetic needs: survival, love and belonging, power, freedom and fun’[1]. It is part of our inner wiring as humans, this deep need to belong and be accepted as we are.

Is it possible to find such a place? Where no matter what you say and do, you are completely accepted and belong. In Brene Brown's popular TED talk she argues that those who have a strong sense of who they are at a deeper level in themselves have "the courage to be imperfect".[2] Not sure about you, but showing my imperfections is not my favourite thing to do and is definitely not my default to try and belong, you just never know when they might be used against you. So where can we find the strength for such courage that we too aren’t fearful of our imperfections?

The ancient people of Israel were often displaced and had no place to belong. The impact of not having a place to belong, forced them to search. What was discovered is that they had freedom and a sense of belonging that was despite their circumstances. They recognised that the ‘now’ did not answer their need to belong, the answer is somewhere else. Written within a history of their formation we find “All these people were still living by faith when they died. They did not receive the things promised; they only saw them and welcomed them from a distance, admitting that they were foreigners and strangers on earth.People who say such things show that they are looking for a country of their own.If they had been thinking of the country they had left, they would have had opportunity to return.Instead, they were longing for a better country—a heavenly one.”[3]

What a profound thought! There was no fear to leave what they knew, because of a promise of a place where they would belong. The same promise that they had is what gives me comfort when I feel like a foreigner in either of the countries that I ‘belong’ to.

Of course, this does not mean that all feelings of exclusion or rejection are gone. However, it does mean that I can know without a shadow of a doubt that no matter what other people do or say I am safe, secure, accepted (even with all my flaws) and loved by the most perfect, kind, self-sacrificing God who wants me to be more like him, and helps me achieve that. How liberating to be able to be loving and kind to others despite my fears of rejection…they fade considering the overwhelming acceptance of the one who knows all my failings and imperfections.

This constant desire to belong can be seen all around us, across the world and even within ourselves. Finding where we belong can seem so evasive. A follower of Jesus came to this conclusion, “But our citizenship is in heaven, and from it we await a Saviour, the Lord Jesus Christ.”[4]  Just like the ancient people of Israel, this person found a place of belonging that is not dependant on current circumstances. It is dependant on the work of Jesus, his death and resurrection, which is secure and provides a place to belong.