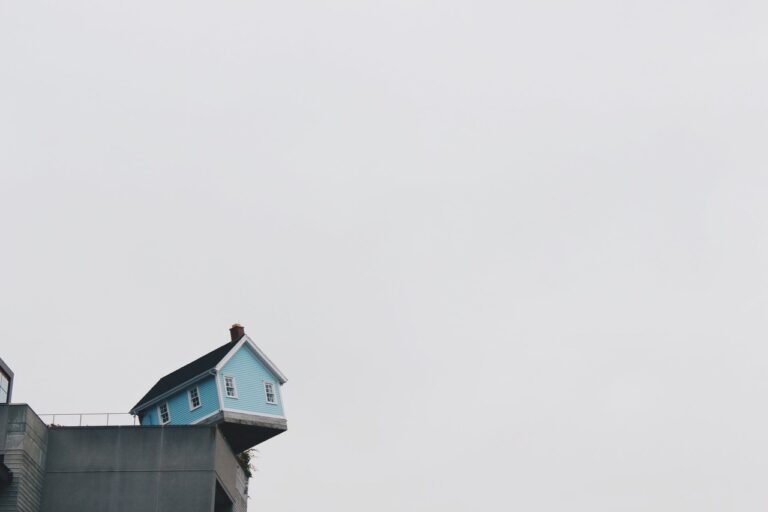 It seems “hope” needs a new marketing manager in the movie business.  In the movie 1917, released this year, we are told that “Hope is a dangerous thing.”  However, in The Shawshank Redemption, released in 1994, the main character, Andy Dufresne, who was falsely accused, convicted and incarcerated for the murder of his wife writes in a letter to fellow convict named Red: “Hope is a good thing, maybe the best of things, and no good thing ever dies.”

The tension and contradiction about the goodness of “hope” in these quotes gets at the very core of why hope can be either powerfully uplifting, or dramatically soul-destroying.  This article explores what is at the heart of the conflict, and how the story of Jesus brings a new version of hope altogether.

Traditionally hope has been seen as a very good thing!  Victor Frankl, a Jew who survived a World War 2 concentration camp, reflected on his time in the camp:

“The prisoner who had lost faith in the future—his future—was doomed. With his loss of belief in the future, he also lost his spiritual hold; he let himself decline and became subject to mental and physical decay.”[1] … “Those who know how close the connection is between the state of mind of a man—his courage and hope, or lack of them—and the state of immunity of his body will understand that the sudden loss of hope and courage can have deadly effect.”[2]

To summarise Frankl’s argument most succinctly, is to echo his quote of Friedrich Nietzsche’s words, “He who has a why to live for can bear with almost any how”.[3]  Hopelessness is deadly.  Humans are wired to need hope.  Hope is a good and necessary thing, it’s the impetus to get to the end of the rainbow, the light at the end of the tunnel, the reason to persevere. Hope is the reason the future will be better than the present, and that the current circumstances do not fully determine what’s around the corner.  As the ancient sage says: “Hope deferred makes the heart sick.” (Proverbs 13:12)

When Scott Morrison recently offered economic stimulus packages to our covid-19 ravaged economy, the stock market shot up, we all got a jab of confidence that sprang from an action that brought hope.  All of a sudden we had a reason to trust that the only thing on the horizon wasn’t simply economic carnage, in the dark clouds there was light too.  There were other promises that more hospital beds would be available, and elective surgery cancelled. These were all reasons that functioned as hope, calming our fears, which now seemed less likely to eventuate.  The politicians currency of persuasion is the lavish sprinkling of ‘hope’ into our thought patterns, and one who did it most explicitly was Barack Obama.  His famous ‘hope’ poster connected hope itself with his persona.[4]

So why the crisis of hope as we see in the movie 1917? Because hope is only as powerful as it is realistic and sure.  So when a better tomorrow doesn’t seem to arrive, and day after day countless men perish on the battlefield, what reason is there to imagine a different tomorrow?  Hope in its general sense then is experienced as worthless, not because it ceases to have potential to impact the human psyche, but because there isn’t a hope realistic enough to.  In such a circumstance, there is no reason, no way to realistically construct current life experiences as being different tomorrow. When there is no realistic hope, then despair enters.

The tension of hope being portrayed as “dangerous” or “a good thing, maybe the best of things”; reveals the critical truth: Hope itself is not the problem, but what hope rests in.  The movie 1917 shows us that hope needs to be able to enter the worst case scenario, and not be overcome, but be triumphant.  Such would be a lofty hope, one very different to that of a sunny weekend, or a win for your favourite footy team; and one that can transcend any circumstance—no matter how bad.

Hope itself is not the problem, but what hope rests in.

The Christian story relates to those experiences of hopelessness we’ve had—when we too have felt like hope is a dangerous thing because it’s delusional.  We’ve probably all felt hopeless at some point.  Remarkably it’s out of such an experience that the Christian hope emerges.  The Bible records the hope of those who trust Jesus as “a living hope through the resurrection of Jesus Christ from the dead” (1 Peter 1:3)—this hope is ‘living’ because it’s connected to Jesus’ actual bodily resurrection, which only occurred after he endured the cross.  The cross being a punishment designed to suck all hope out of its victims, and let them suffer in hopelessness and despair as long as possible before death is the merciful escape!

Why would Jesus endure such terrible circumstances? Because of his love, to give you a realistic hope to hold onto in any sorrows, fears and when you can only imagine things getting worse.  The Christian hope is unusual. Firstly because it emerges out of the worst situation imaginable (a shameful death) and secondly because our future is determined by something that is already finished.  Hope in this way, is radically different to positive optimism, and is rather a resting and patient determined waiting.

Jesus invites us to a hope in Him; a hope that gives radical steadiness whatever the circumstances that come, the future is steeled, and that future is good.

Read More
Prayers for Workers: When You’re Feeling Burned Out